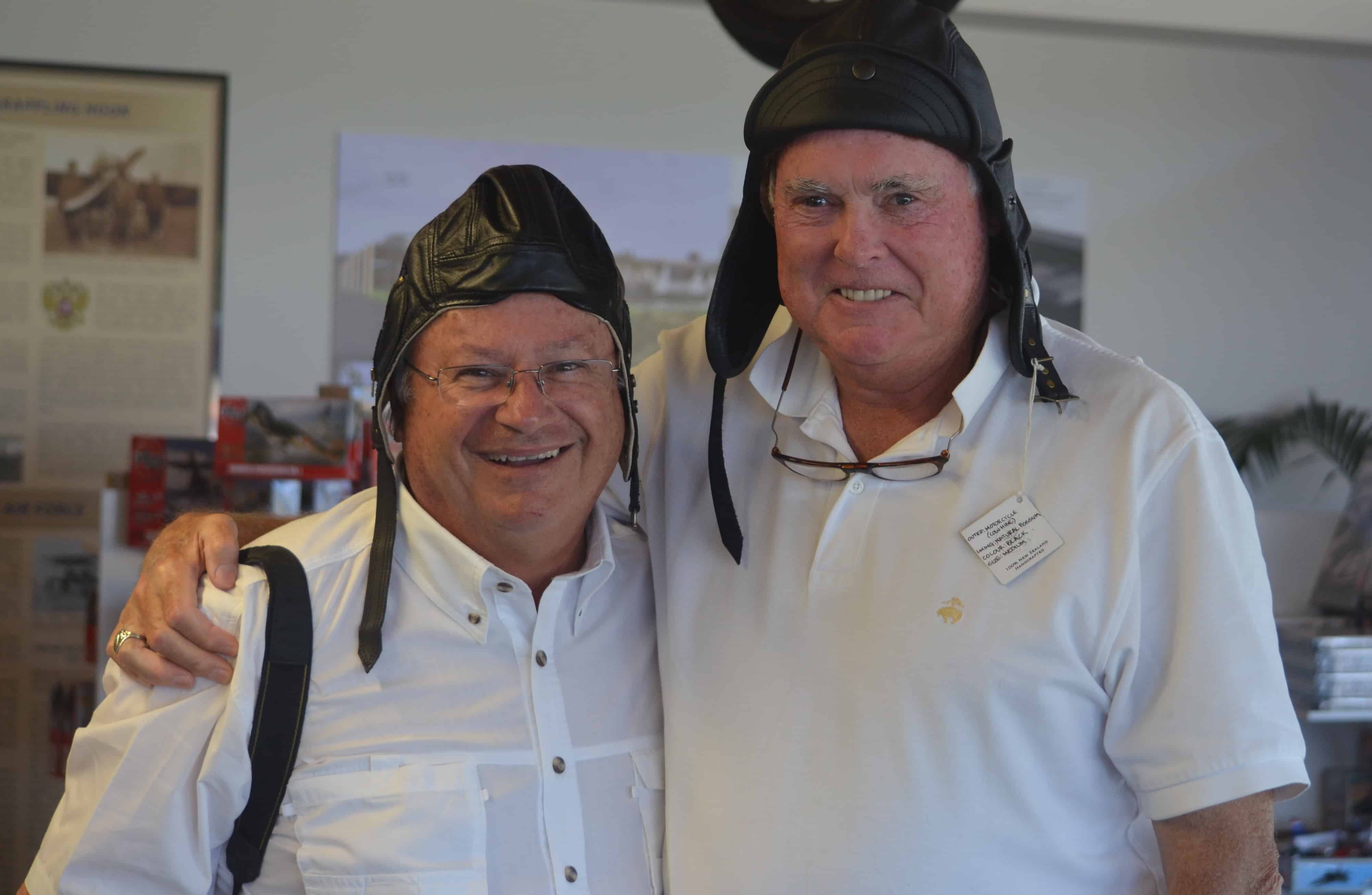 We departed Wellington early in the morning to catch the ferry that would take us from the North Island of New Zealand to the South Island.
The ferry ride was about three hours. 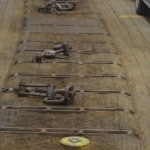 Interesting enough, our cars were parked on recessed railroad tracks.  We were happy no trains competed for our space that day. Unfortunately the weather was a bit rainy so not many great views, but the ride was delightful and when we arrived 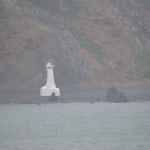 we headed to our next stop the Vintners Retreat in the Marlborough Valley.

For many of us that is the home of some of the best Sauvignon Blanc in the world. After checking in, we were told we only had a few hours to taste wine, so we headed to the wineries close by our lodge. 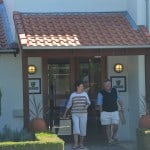 We visited four wineries, never leaving without at least one bottle!
We visited Huia, Glissan, Nautilus Estates and Wairau River Wines in town of Bienheim.    The tastings were wonderful  and we purchase both Sauvignon Blanc and some Pinot, about ten bottles between us!

After visiting the wineries we decided to pick up some food and cook it back at the lodge.  Our two bedroom cottage came with a full kitchen and we now had plenty of wine.

We finished dinner watched an old movie “The Greatest Game Ever Played” and then settled in for a good nights sleep. The views to the mountains from our rooms were fabulous. 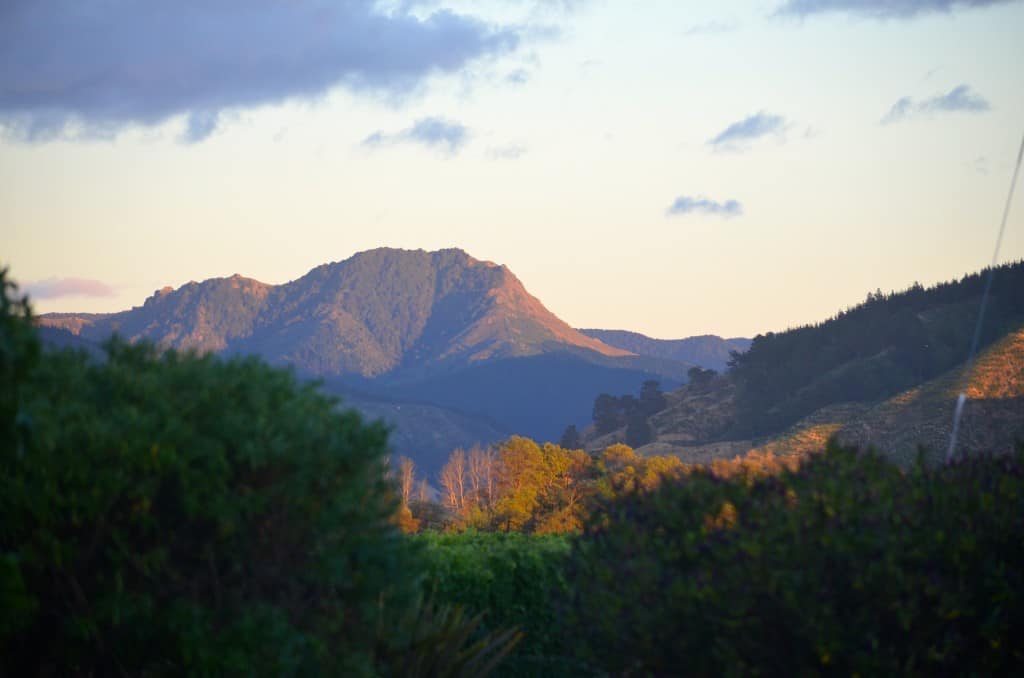 We left the Vintners Retreat and headed to the WWI Airplane Museum “Knights of the Skies” in the Omaka Aviation Heritage Centre, as soon as it opened at 10am.  Pete is an airplane “nut” and has over 65 model planes that he flies at home, so he was very excited as soon as we entered the museum.  He thought it was the best display of WWI plans he had ever visited.  Oh My God, what an experience!  The history of the planes with some being original planes from the time, others reconstructed. John and Pete had to get suited up in the flight hats before we entered (the lead picture). Pictures are worth a thousand words, ENJOY!

As we left the museum we headed on to our next stop at Terrance Downs in the mountains.