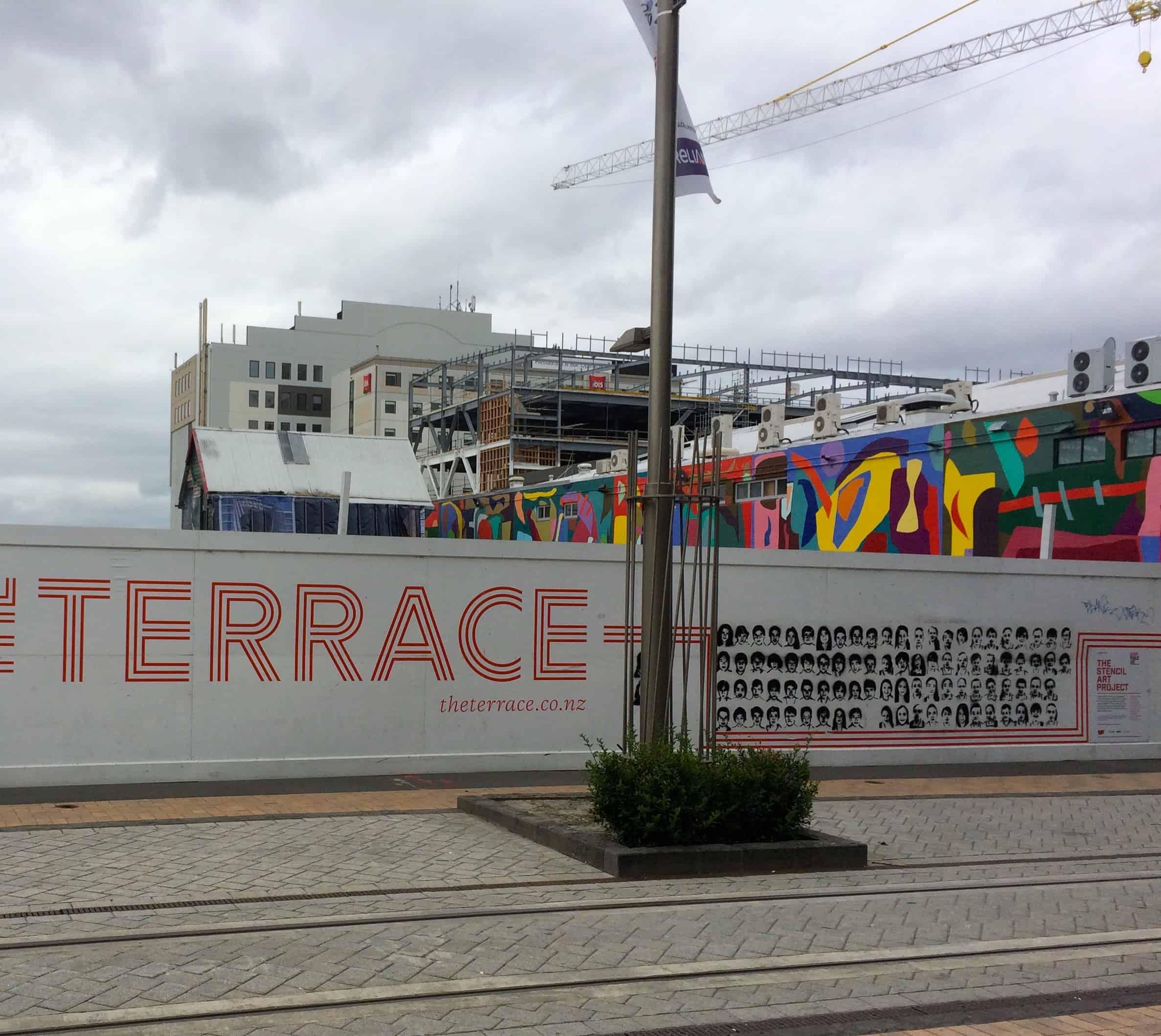 We left the Marlborough Valley early in the morning and drove towards Christchurch. On route we made a stop and were very surprised that we were at a seal colony. What made it very special is there were many baby seals playing on the rocks and in the pools of water. There were a few having lunch with their Mom’s.

As many of you know there was a terrible earthquake there in 2011, much of the city was demolished. Many people died. The people are slowly but surely rebuilding the city and are upbeat about the new modern design for the entire city that is being implemented. Of course there are some important buildings and memorials that may not be saved because of the extensive damage. One being restored is the war memorial to the fallen solders from Christchurch. 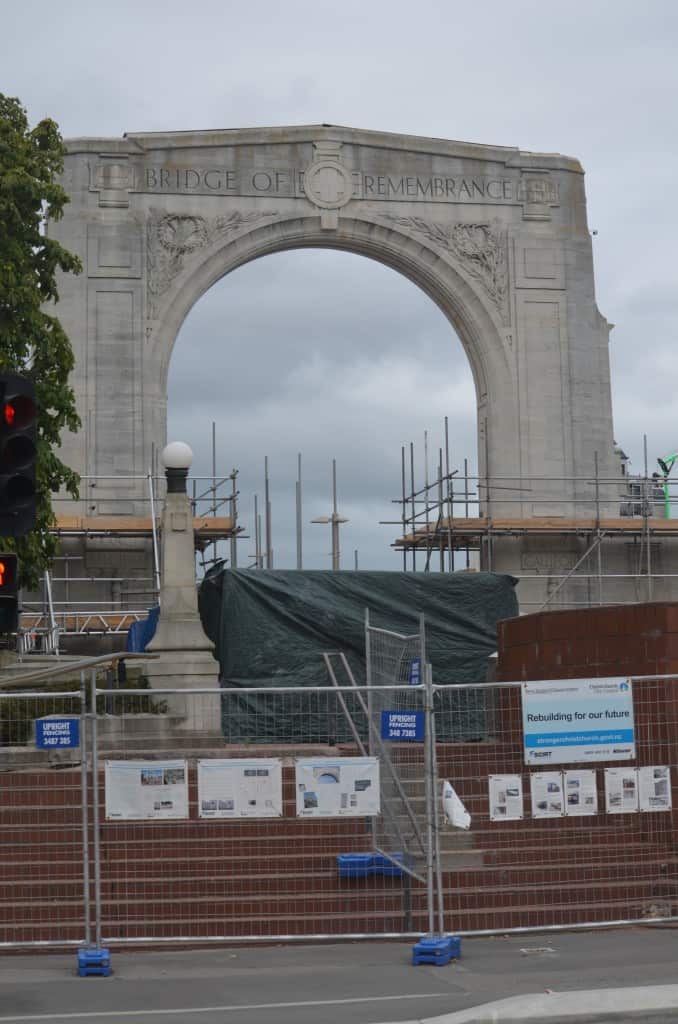 We arrived in Christchurch late in the afternoon after our drive from the Knights of the Sky Museum. We were scheduled to stay at the Classic Villa B&B right in town. When we arrived Alisa greeted us and we checked into our rooms. The Classic Villa is a old home from the1850’s that has several rooms on the first floor and later more rooms were added upstairs. Pete and Bunny stayed upstairs in the newer section (Janice’s hip is hurting so they said they would climb the stairs). Janice and John stayed downstairs in the original part of the building.

After settling in we headed out for some touring and shopping. The city is just beginning to recover from the earthquake, all the shopping has been set up in an area on the edge of the reconstruction in temporary buildings with much of the roads roped off to any access.   Reconstruction is going very slowly, there is not much money and the insurance settlements are going at a snail’s pace. The hostess at the B&B told us that an expert from San Francisco was staying there while advising the city on how to handle the infrastructure repairs and the new construction.  He told her there was more damage in Christchurch than the San Francisco earthquake!

We found a lovely place for dinner and had lamb burgers, 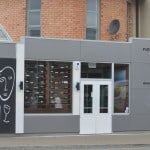 they were delicious! We were going to meet back and drink some wine, but Janice and John took a pass. Janice was exhausted from driving, (Pete and Janice switched on and off each day), so Janice headed to the room for a good nights sleep.

During breakfast Janice began talking with two sheep farmers and they told her about their business, interesting:

One of the men was from New Zealand and had sold his farm to a large corporation which he now works for. The company manages 6,000 hectors of land for sheep and cattle. We got into a long discussion about sheep farming and making money.

First the sheep are almost 100% herded by dogs, a large ranch can have 60 dogs. These dogs are different types, some to do long range herding and some that manage keeping sheep in one space. A single ranch will have between 2 and 10 people.  It is very important that the animals are fed and watered exactly by the plans. If a sheep is not managed exactly to plan and is not ready for market at the specified time and weight it can cost the business 20% of the revenue.

Sheep must be sheared for health reasons if the coat gets too heavy it is a problem. We all think the wool has a large value, the truth is that market is very small with synthetics being used for clothing and carpets.  There are several other small problems when raising sheep;  birds, like hawks and sea gulls that will move in on a ewe that is birthing and peck their eyes out, secondly when the ewe’s after birth is dragging behind her, there are wild pigs that will go after the after birth and possibly kill the baby lamb and or the mother. The final problem is theft, apparently locals will sometimes steal a few sheep for extra food, the smallest problem.

Much of the lamb from New Zealand goes to Europe and Australia, little of their market is in the United States.

When it comes to the beef, their firm provides top prime beef to European market. The US companies  do not purchase the premium beef grown in New Zealand.  There interest is primarily the scraps that can be used in the production of hamburgers.

As we traveled to Terrace Downs for golf, we had a lot of fun when we came upon heard of sheep “mowing” the side of the highway.

It is amazing how many prison convicts we would put into unemployment if we had sheep taking care of our highway grass!